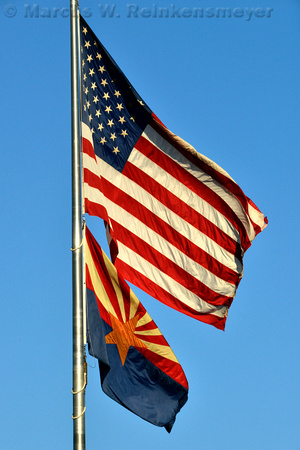 "This will remain the land of the free only so long as it the home of the brave."

In the aftermath of a divisive national election, the American people stand united as one nation on Veteran's Day, 2012.  This series of photos is drawn from two of my most enduring "quiet places" in the Southwest.  These are special places where the only sound is at times a whisper of wind: National Memorial Cemetery of Arizona located in the open desert in Northeast Phoenix and Wesley Bohlin Plaza (adjacent to the Arizona State Capitol), Phoenix, Arizona.

Some years, we would bring our children to these memorial sites, say on Veteran's Day or the Fourth of July, hoping to instill a sense of history and patriotism.  Great memories of these national holidays linger in my mind to this day. I think our three grown-up "children" would say the same or at least that's my earnest hope.

For some twenty years now, the National Cemetery has also been one of my half-way destinations for long Saturday bike rides on Reach 11 Recreation Area. Exhausted from the rigorous ride,  I've always found this to be an ideal rest stop and a place to light for a bit of quiet reflection.

Our heartfelt thanks goes to the dedicated men and women in uniform, those who tirelessly defend our great nation and the freedom which we so often take for granted.  MWR 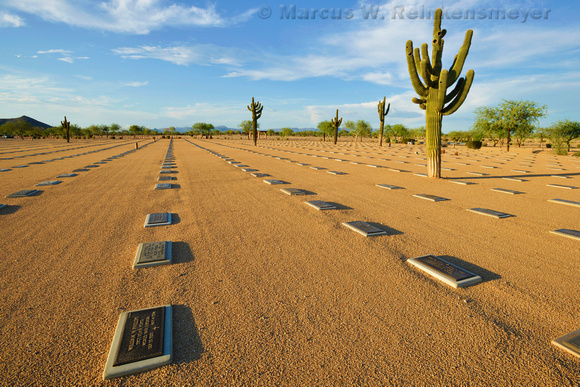 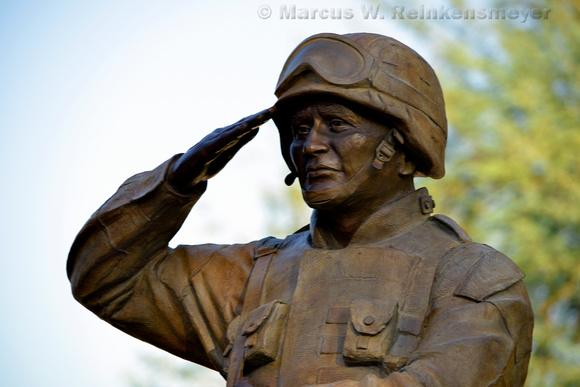 Katie Severson(non-registered)
So proud of you dad! Love this website and your blog post!! Thanks for teaching us how to be upstanding citizens. Love you.
No comments posted.
Loading...